THE WAR ON OUR FEDERAL LANDS 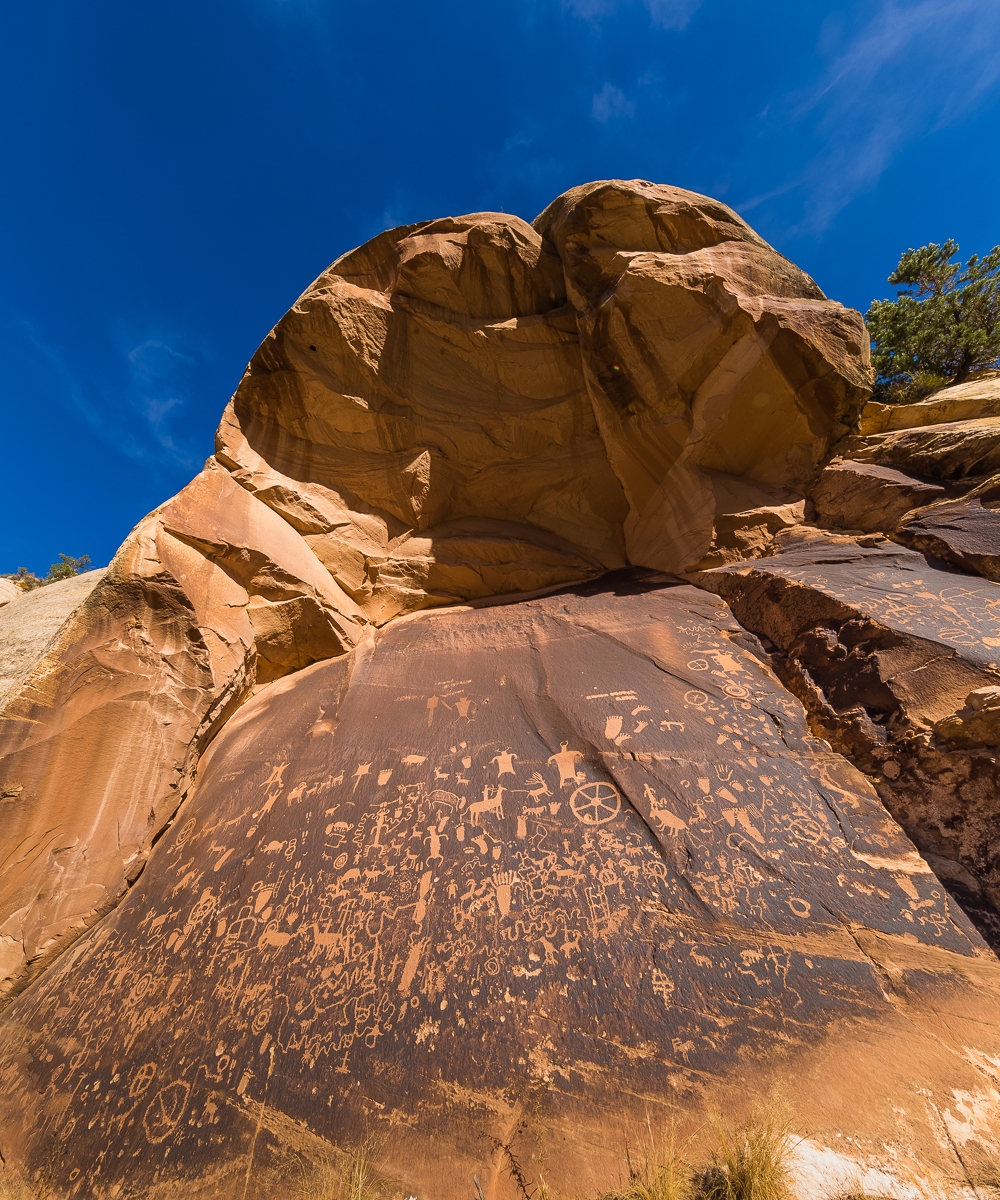 President Obama had a long process of consideration and public meetings and cooperation with five Indian tribes in creating Bear’s Ears National Monument. Trump and his henchman, Secretary of the Interior Ryan Zinke, ripped all that up with inflamatory rhetoric and caving to local interests who want to cut open the land, encouraging uranium mining, coal mining, and oil and gas drilling. Local people have a long history of looting ancient Indian… Read More 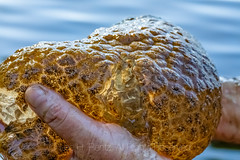 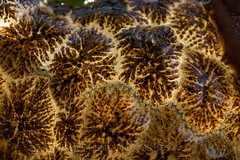 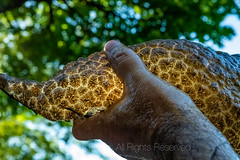 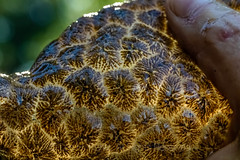 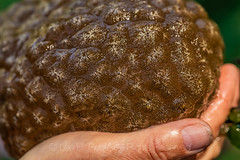